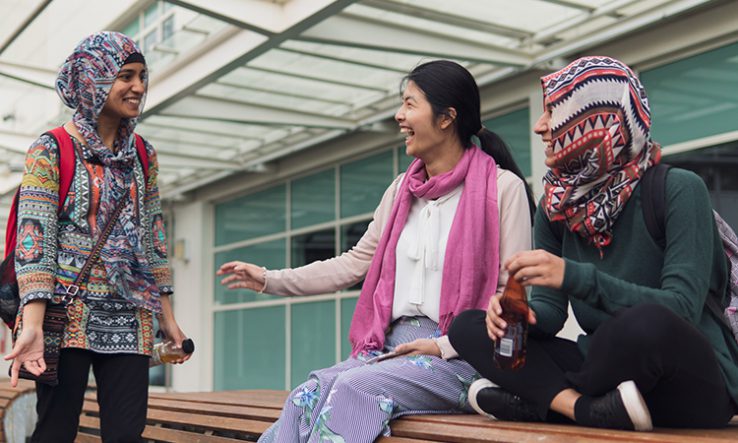 Education New Zealand has said that the rebuilding of international education in the country should focus on higher-value students, but universities say their needs have not been taken into account.

A proposed change in policy may shift the focus away from universities’ earnings to prioritise “longer-term benefits from research and innovation, including partnerships, and high levels of human capital”. ENZ also wants universities to avoid “overreliance of the domestic system on international education revenue” and strategies that compromise the quality of education.

ENZ, New Zealand’s international education authority, is asking for feedback on its proposal to update the definition of “high value” in its International Education Strategy. The strategy, published in 2018, “signalled a move from international education as a revenue-generating export industry to one that focuses on quality of education and higher-value markets”, and the agency is now aiming to pin down exactly what higher value means.

Universities New Zealand, however, says the proposal does not sufficiently consider the needs of universities and researchers. Chief executive Chris Whelan told Research Professional News that “further work on the statement is needed”.

The proposal says the dive in international arrivals is an opportunity for reform. “Covid-19 has significantly disrupted the sector, and its impact is likely to worsen over the short term…This provides an opportunity to accelerate the ‘high-value’ strategic shift signalled in the International Education Strategy and embed this in the sector’s rebuild.”

It suggests that international students should “have the appropriate academic background, English language proficiency where required and financial resources to succeed in their study, and provide maximum benefits to New Zealand across a range of areas of value”.

Providers would focus on “high-value markets”, which would be identified as particular groups in “diversified priority source countries”. The proposal does not name priority countries or groups, which it calls “market segments”.

One of its aims is “international relations value”, defined as “benefits that stem from deepening bilateral relationships through assisting partner countries’ development, supporting international diplomacy and enhancing trade benefits”.

It says undergraduate and postgraduate students should be sought in fields “that align with key research and innovation priorities, or areas where New Zealand is world-leading (e.g. agricultural science, earthquake engineering, climate science)”.

It warns against “weakening the integrity of the immigration system” through “inappropriate use of international education, seen as a guaranteed path to residence”, or by marketing enrolment in New Zealand higher education as “access to the labour market rather than the education experience”.

“From the non-financial perspective…universities generate an extraordinary amount of knowledge through research degrees done by international students working with New Zealand students and staff. Universities also recruit researchers from international doctoral graduates and continue collaborating in the research space with the same graduates after they return home and start working in universities in their home countries.

“From the financial perspective, for example, revenue from international students keeps the cost of education down for domestic students while ensuring they receive a significantly higher-quality teaching and learning experience than would be possible otherwise, including the opportunity to connect with and broaden their understanding of people from other countries and cultures.”

The proposal flags that the country’s staged reopening to international education will focus on “priority” students.