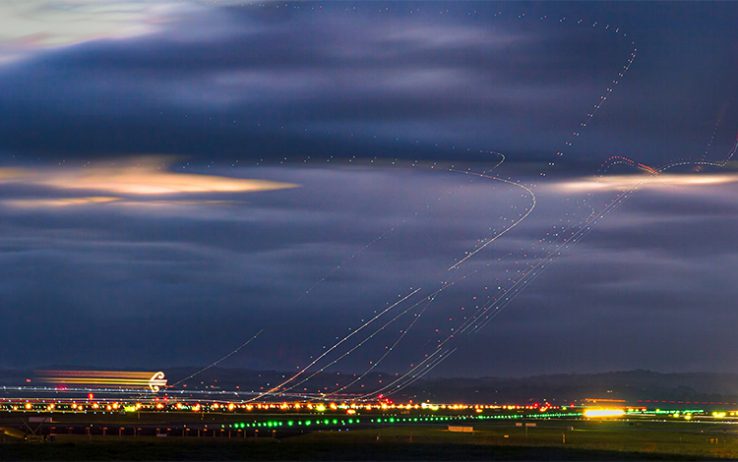 A major inquiry into immigration does not acknowledge the benefits of international students to New Zealand’s research sector, bodies including one of the government’s own education agencies have warned.

The Productivity Commission was asked by the government to look into what immigration policies were needed in New Zealand; it released its preliminary findings in November, ahead of a final report due in April.