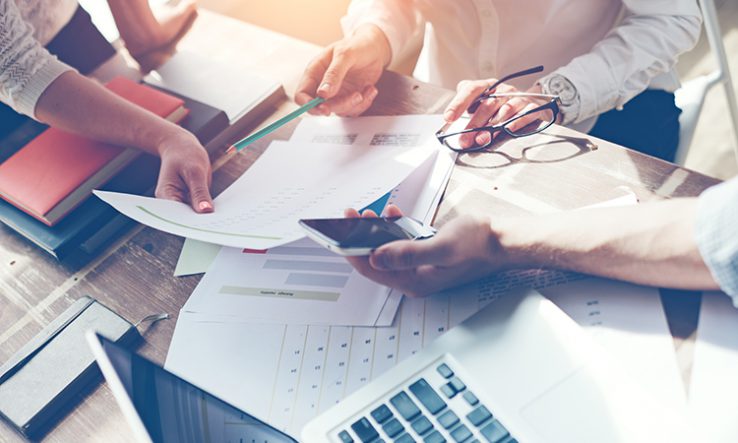 New Zealand’s biggest research sector reforms for 30 years will stand or fail on the details, according to the country’s leading scientists.

The Te Ara Paerangi Future Pathways white paper was released on 6 December, with a range of suggested reforms. However, there have been few concrete proposals for action, which could hold back the process significantly, said the New Zealand Association of Scientists.