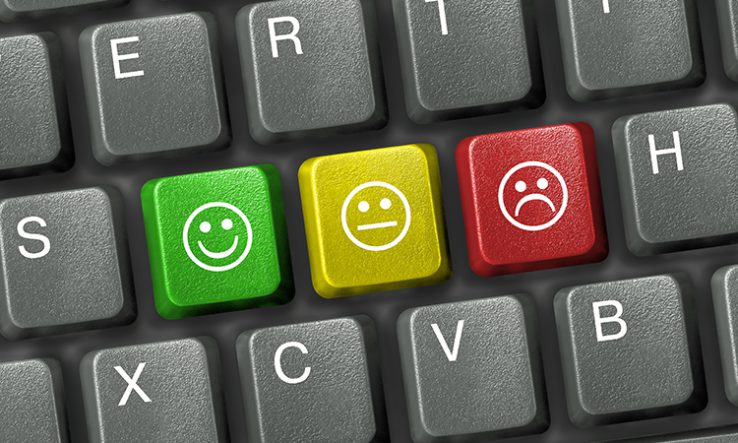 Submissions wanted “balance” between basic research and more mission-focused work, and there was also support for an independent body to set priorities.

A summary report on the consultation process that started in 2021 was released on 30 June. The almost 900 submissions came in response to a government green paper that asked questions about possible areas of change.

The report says that sector feedback supported a “flexible process” so that set priorities could be changed as needed, with regular reviews.

A “clear public good” and impact on New Zealand are favoured as ways to set priorities, although “submitters also considered it important to strengthen international linkages to increase knowledge exchange and improve the quality of research outcomes”.

It says that “submitters were generally eager to see more integration of mātauranga Māori [Māori knowledge] into the research, science and innovation system”. Some recommended a review of the Vision Mātauranga policy, to be led by Māori. “Many submitters advocated for a separate Māori research commission or entity and more Māori representation across governance structures and leadership positions.”

The majority of submissions said that more overall funding was needed, and “individual researchers and other submitters from across the research, science and innovation sector felt disheartened by the current competitive funding process, which they commonly referred to as a lottery”.

“Many of these submitters struggled with what they described as the disproportionate amount of time and resources required to prepare competitive grant proposals in an effort to access limited funds that have a statistically low chance of being successful.”

There were also widespread calls for more collaboration between institutions and a reduction in “overlapping research priorities, and clunky layers of management and overheads”, the summary report says.

On workforce issues, more action to increase equity and inclusiveness is needed, and “career precarity is a considerable issue for the research workforce”.

The state of New Zealand’s research infrastructure was judged in need of improvement. “Many submitters considered funding across existing infrastructure as being highly fragmented.” They supported greater centralisation and better use of valuable national datasets.

Submissions to the green paper process came from a large number of individuals, tertiary education organisations, sector bodies, Crown Research Institutes and government agencies. As well as the 885 written submissions, the Ministry of Business, Innovation and Employment conducted consultation workshops.

The ministry has promised “further opportunities for engagement” as it creates a detailed proposal for change.

The feedback will be sent to government ministers and the cabinet before options for change are released.