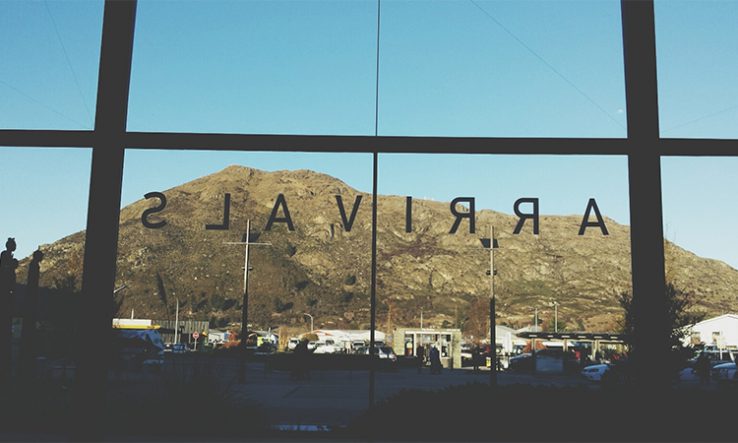 New Zealand is ready to bounce back as an international study destination, Universities New Zealand has said.

As the country reopened to international students on 1 August, the vice-chancellors’ group said that relief for the hard-hit sector had been “a long time coming”.

Jan Thomas, chair of the group, said that many students who had been studying remotely were eager to return in person, and that Universities New Zealand was working with Immigration New Zealand to process visa applications.

She said New Zealand’s universities were ranked in the top 3 per cent in the world and the country was perceived as “friendly, inclusive and safe”.

“We are seeing steady numbers of new enrolments for the end of 2022 and early 2023 and expect these to increase as the year progresses,” she said.

Thomas said that beyond student access, there was a “whole other strand” of international collaboration that would be facilitated by the lifting of borders.

She pointed to the re-signing of a memorandum of understanding between New Zealand’s eight universities and Peking University on 28 July. The signing, attended in person by New Zealand’s education minister Chris Hipkins, marked 15 years of the partnership.

Maintaining that link and similar connections between researchers and overseas partners “has not been easy”, Thomas said. “Now we look forward to them resuming—and growing—in ways not permitted by emails and Zoom meetings alone.”

Grant McPherson, chief executive of the government agency Education New Zealand, said in a statement that “rebuilding the sector will not be quick or easy or without new challenges”. He said the sector had lost “good people” during the pandemic.