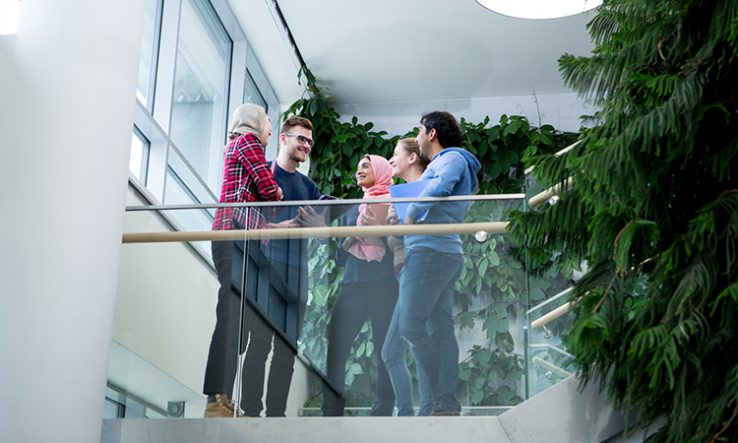 New Zealand is not considering any changes to recently introduced immigration rules that limit international students’ stays in the country, according to education minister Chris Hipkins.

International education is “not primarily designed to be a pathway to migrate to New Zealand”, he said. “There are some wider questions around the immigration rebalance that we had to take into account as well.”

In the May immigration policy reset, students’ post-study work rights were limited to match the time they spent studying onshore, specifically excluding offshore study. Several conference attendees quizzed Hipkins on the policy, but he said that it would remain, with some exceptions for areas of “workforce shortages”.

Hipkins also launched the final version of New Zealand’s International Education Strategy to 2030. He said that while the first stage of the strategy was to rebuild the traditional market, development of offshore and more varied products would follow. “One of the most important things we can do…is ensure that we are drawing from a diversity of markets.”

The most compelling factor for students considering New Zealand is its reputation as a safe place to live and study, he said.

Hipkins said the government would soon move to publishing data on wait times for student visas. It has also asked Education New Zealand to report on the effects of the immigration “rebalance” on student visas.

The minister promised ongoing formal and informal consultation with the education sector on international education, including with stakeholders previously not included, such as educational technology providers and educational publishers.

In another session, an Immigration New Zealand official warned prospective students that they should not be lodging applications to study in 2023 yet as the agency was prioritising 2022 students. She said that in the first week after the border reopening on 31 July, there had been more than 1,600 applications, with two-thirds of those coming from China.