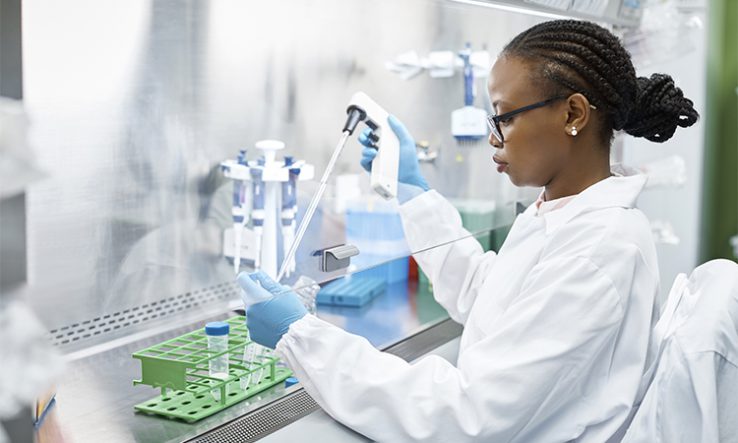 Clinical trials in New Zealand are to be reformed following a critical report to government.

According to the Enhancing Aotearoa New Zealand Clinical Trials report, current practice does not provide equity in trials, and trials using publicly funded infrastructure may not be meeting the needs of all New Zealanders.

The country’s health system lacks “a strong research culture” and could be hampering research, it said, calling for a new national leadership centre for trials, along with four regional centres and development of better networks.

Outside Health Research Council-supported activity, funders rarely consider whether their research will “reduce inequities and bring benefits for New Zealanders”, the report said.

The report, written by independent experts and released in December, followed an 18-month process funded by the Ministry of Health and the HRC. It found that the country “does not invest as effectively as it could, and should, in clinical trial research”.

There is a clear lack of Indigenous priorities, with few trials taking place in Māori health settings and none in Pacific settings. Consumers are rarely involved, and the networks that support research are effective but “fragile”.

In response, the Ministry of Health said there would be “system-level changes” to the way health bodies dealt with research. The ministry’s statement acknowledged the report’s recommendation that a national leadership centre be established, but it did not commit to the change. New Zealand is still bedding down its newly reformed health system, in which research has not been a top priority.

The health ministry said that together with Te Whatu Ora (Health New Zealand) and Te Aka Whai Ora (the Māori Health Authority), it was “establishing a senior cross-agency working group to consider how the recommendations can be integrated within the health system, with each agency appointing a lead for the work”.

The report was written by researchers from the Universities of Auckland and Otago. Frank Bloomfield, director of Auckland’s Liggins Institute, said that too many people were missing out on the opportunity to take part in trials and receive the benefits.

“Outside of large research groups or large, research-intensive hospitals, of which there are not many, there is limited capacity or resource to support clinical trials taking place or even participation in, for example, a larger national or international trial.”

While the report focused on clinical trials, the authors said the field was a “barometer” for health research generally. They wrote that their recommendations around “improving research leadership, knowledge translation or data governance” should be applied to the wider health research system.