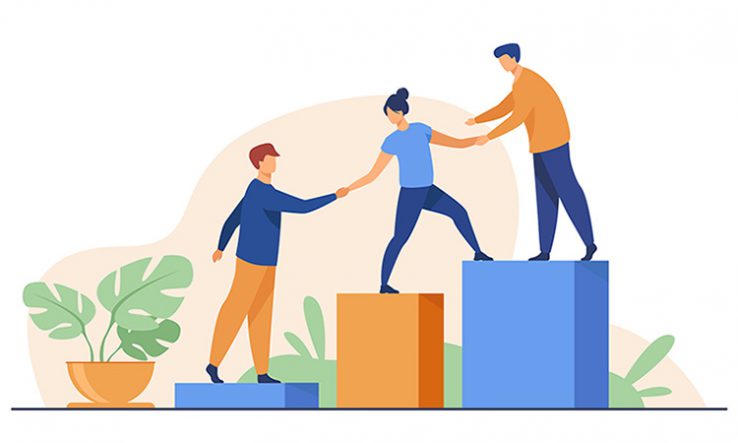 Researchers should be rewarded for work they have done to support the careers of others, the 2021 conference of the Association of Research Managers and Administrators has heard.

Speaking at a panel session on actions to improve research inclusion and diversity on 6 October, Tanita Casci, head of research policy and institutional co-lead for research culture at the University of Glasgow, said the root cause of a lack of inclusivity was that “we value too few things and then we evaluate them too narrowly”.

“We need to normalise rewarding what a researcher has done to support the careers of others—and that’s not just at an institutional level,” she said. “If you’re a funder, you can include that requirement in your fellowship applications or your grant nominations. If you’re a society, you can include it in your prize nominations. If you’re a research organisation, you can put that expectation in reward and recognition mechanisms or new recruitment mechanisms.”

While she acknowledged that supporting careers was no guarantee of improving equality, Casci said it placed an “expectation on researchers—particularly senior researchers—to create that sense of community” by sharing their wisdom, sharing their contacts and thinking of others.

She described initiatives such as the Declaration on Research Assessment, which recognises the need to improve the ways in which research outputs are evaluated, as “fantastic”, but said there was a need to develop more practical ways of evidencing a researcher’s track record and the quality of their activities. For example, she suggested that research managers could help researchers to narrate their track record in terms of what they have done, why it was important and how they contributed.

But she warned that the “greatest damage we can do to research and inclusivity is to replace metrics with ‘anything goes’”.

“In that support for narrating one’s career, we need to be mindful of the rigour with which we evidence quality and what we mean by a good contribution to research,” said Casci. “Once we’ve got that in place, we can then start evaluating the biases that might exist in the way that different parts of the community are evaluated.”

Elsewhere in the session, Colette Fagan, chair of the pro vice-chancellor research network at the Russell Group of research-intensive universities, said there was a need to approach the issue of diversity and inclusion at a “systematic level” as well as with “micro-level interventions”.

“The first thing to get in place is an effective equality, diversity and inclusion action plan,” she said. “These take time to really bite and change behaviours, so they need effective monitoring and adaptation.”

This should be integrated with an effective bullying and harassment policy as well as “softer” measures such as bystander training, “so people actually know how to put flesh on the skeleton of a policy”, she suggested.

Matt McCallum, chair of Arma’s member engagement committee, agreed that softer measures were also important, and emphasised the importance of role models. “I imagine there will be many people attending here today who have walked down corridors in universities…[where] every portrait in that corridor will be of what looks like the same white male in academic roles. There shouldn’t be this disconnect between what we value and what we choose to recognise in the organisation.”

He added: “I don’t think it’s controversial to replace a bunch of pictures of academics to represent the diversity and effort required to conduct research in a contemporary environment.”