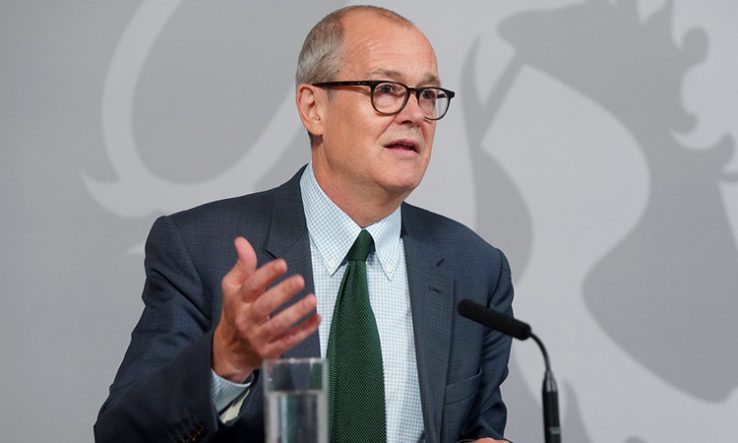 The UK government’s Scientific Advisory Group for Emergencies, also known as Sage, has ceased meetings relating to the Covid-19 pandemic, the chief scientific adviser has confirmed.

Asked at a 30 March meeting of the science and technology committee in the House of Commons whether Sage had now been stood down on Covid, Patrick Vallance said it was “not meeting”.

He added that it would meet again if requested by the COBR emergencies committee, or if he and the chief medical officer, Chris Whitty, wanted to take a precautionary look at emerging data.

In that case, “we would stand it back up again—not necessarily with the same people. It may be a different group of people that we pulled together depending on what the situation is,” he added.

Later in the session, Vallance said the volume of Sage meetings that took place during the pandemic was “completely unprecedented”, with 105 separate sessions taking place.

“That has taken a big toll on the academics there, who have done all of this in their spare time,” he said. “Their institutions have supported them, and we’ve done what we can to try and provide some support to them back in their institutions.”

Vallance added that if Sage was recalled to look at Covid, “we may well decide that we want slightly different members to come back—some of them will be the same and they’ll need support”.

Carol Monaghan, Scottish National Party MP and a member of the committee, asked Vallance who should be providing that support, and whether academic institutions should be given funds if their employees are engaged with Sage work.

“We did provide some support back into institutions,” Vallance said, stating that among the “bits and pieces” that had been offered was resource to help cover gaps left in teaching schedules.

“I wrote to the vice chancellors of universities saying this is really an important national endeavour, can you please make sure these people are looked after…[and I] got very positive responses back,” he said.

However, he said he was being “a bit cautious” in his answer to the question, because “I don’t want to get into a situation where people are effectively given the remuneration by default for being on Sage, because that’s not how it works and I don’t think that’s necessarily the right way to go”.