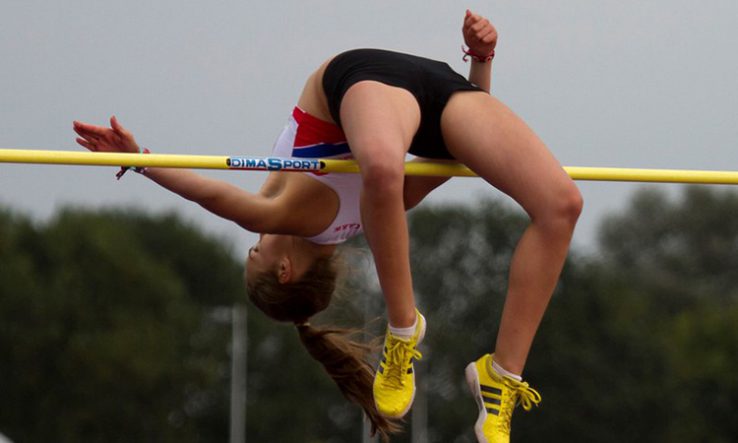 The shake-up was a couple of years in the making, but the Natural Environment Research Council has now replaced its Standard and New Investigator Grants with two schemes aimed at encouraging more adventurous bids from those working within the council’s remit.

A scheme called Exploring the Frontiers of Environmental Science Research is for projects worth up to £100,000. There is no fixed duration, but NERC expects that most applications will be for shorter pilot projects to test ideas.

Meanwhile, a scheme called Pushing the Frontiers of Environmental Science Research is for multidisciplinary bids of up to £1 million, where most of the research sits within NERC’s remit. Exceptions are available if proposed project costs would exceed £1m. The scheme will run biannually, with the first deadline for proposals on 19 July.

Jen Jennings, associate director for strategic programmes at NERC, and Vicki Durbridge, a senior programme manager for the council, describe what applicants to the Pushing the Frontiers scheme can expect.

What’s the history of this scheme?

JJ: It arises from our 2019 delivery plan ambition to really push the boundaries of scientific research. It’s really a desire to do more high-risk, high-reward research within environmental science. Also the desire to simplify our processes, in line with UK Research and Innovation ambitions to reduce bureaucracy, came into play. We’ve moved towards a shorter application form and more streamlined paperwork. We ran a pilot of this scheme in 2020. We did an evaluation of that, took the recommendations and adapted the scheme. This is the first round that will run in this format.

What would differentiate a bid to this scheme, compared with a bid for a Standard Grant?

VD: We’re more willing to look at high-risk research. It’s encouraging people to push the boundaries and giving them that green light to explore that. But the scale of projects we’re going to get is very similar to Standard Grants. The change is in the ambitions and what we’re willing to accept in terms of risk.

Should bids steer clear of areas that have been funded in the recent past?

VD: Not necessarily. Assessment will definitely be based on the question a proposal aims to address. We know what we funded and know the state of the art. It’s not a problem if proposed work builds on previous research. Obviously, we wouldn’t fund something we already funded. So it’s a good idea to be aware of what’s been funded before, which is all available online, but there’s no need to necessarily steer clear of topics we’ve already supported.

In the pilot, were there any things that people frequently hadn’t quite understood?

VD: The pilot was run slightly differently to how we’re doing it now, so it’s not directly comparable—although we did introduce a similar reduced paperwork approach that we’re using now. Thankfully, I don’t believe there’s any confusion over that. That’s certainly the feedback we got from the evaluation.

What did winning bids do right?

JJ: Again, the pilot looked quite different from this round that we have. We had a focus on the individual in the pilot, whereas the new scheme does not have that same kind of focus on an individual principal investigator.

Has anything changed in how grants will be assessed?

JJ: The difference in this scheme is that we reduced the scoring scale to one to three. Standard grants were scored out of 10. Pushing the Frontiers will be scored out of three in two areas: one will be excellence and the other will be the capability of the team. We have also crafted our reviewer and panel guidance to focus assessment on the extent to which the research pushes the frontiers of knowledge. While we encourage applicants to be bold and ambitious in their approach, reviewers will also consider feasibility of the proposed research, bearing in mind its high-risk nature.

How will the different scoring affect selection?

JJ: The intention is that it will make things a bit smoother for the panels because they will essentially be looking more at just: ‘Is it competitive? Is it outstanding? Or is it just not competitive?’ Whereas with the big scale there was a certain level of granularity and it didn’t lead to clear decision-making.

How many bids do you think you will fund this year for this scheme?

VD: Depending on what gets submitted and what people ask for, we will probably fund around 30 proposals in each round, with two rounds per year.

Do you have any advice for applicants to the first round?

JJ: Definitely read the funding opportunity closely. In addition, off the back of a town hall meeting that we ran, there’s a Q&A document we published alongside our slides, which people might find useful. UK Research and Innovation has also produced a series of resources online to support narrative CVs.