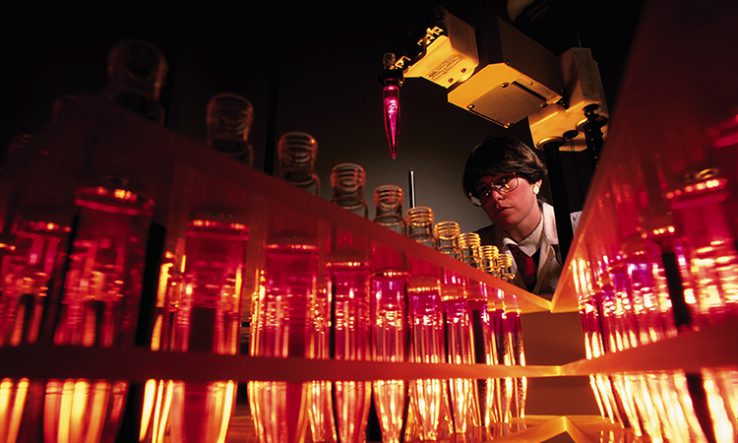 Instead of simplifying work process as intended, automation and digitalisation can add complexity and increase the mundane workload for scientists, according to a new study.

The paper, led by Barbara Ribeiro from the University of Manchester and published in the latest issue of Research Policy, noted the “paradox” after analysing workloads of scientists working in the field of synthetic biology.