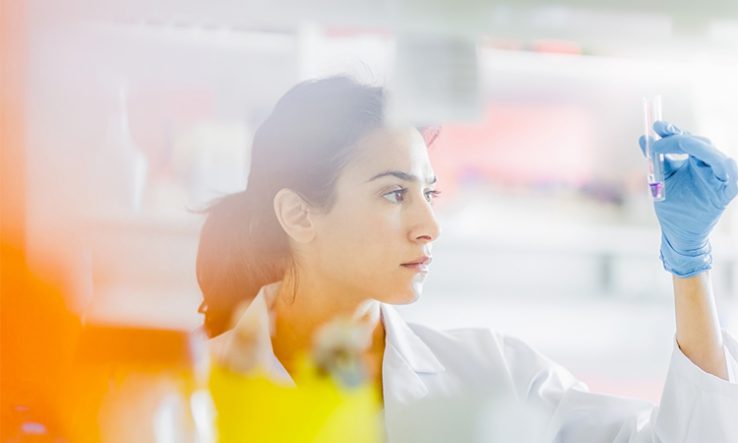 Lack of recognition is “exacerbated by a lack of understanding of technical roles”, report says

Some 63 per cent of 1,766 technicians surveyed across the UK do not think technical staff are appropriately credited for their research contributions, a report from a programme funded by UK Research and Innovation and Research England has said.

The Talent programme’s report says that 46 per cent of respondents felt technicians played a significant role in changing research culture, and 34 per cent said research culture would be improved if their contributions were better recognised.