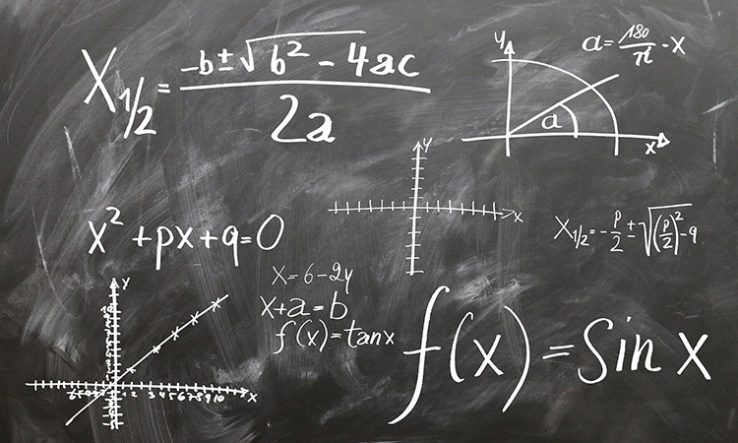 A group of UK mathematics societies has laid out plans to establish a new National Academy of Mathematical Sciences to give the field a “national voice” in the UK.

The UK has a clutch of national academies covering hard sciences, medical sciences, engineering and the humanities and social sciences, most of which were founded in the 20th century.