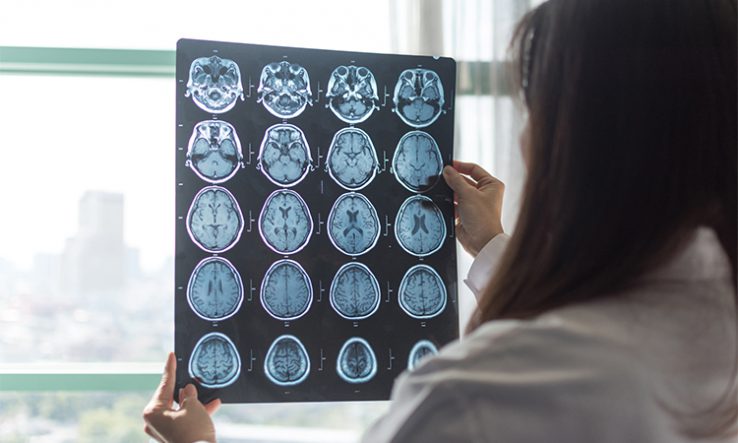 The government is “increasingly conflating” research funding for different neurodegenerative conditions, leading to lack of clarity on spending and funding gaps, charities have claimed.

The concern comes after dementia researchers pressured the government to honour its election pledge to double R&D funding for the disease to £160 million a year, while scientists in the area of motor neurone disease have called for £50m to back a dedicated new research institute into MND.