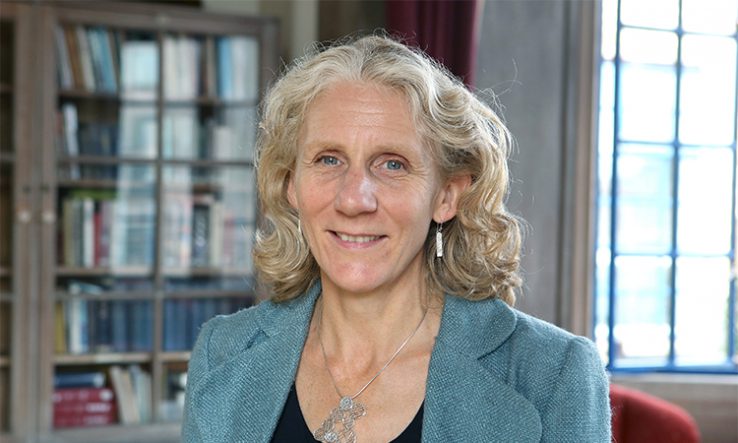 Julia Black has vowed to redouble the British Academy’s efforts to boost the status of the arts and humanities as she begins her term as the academy’s second female president, during a difficult time for those subjects.

Black, who is a professor of law and a strategic director for innovation at the London School of Economics and Political Science, replaced historian David Cannadine in the academy role on 22 July. She will serve a four-year term until 2025.