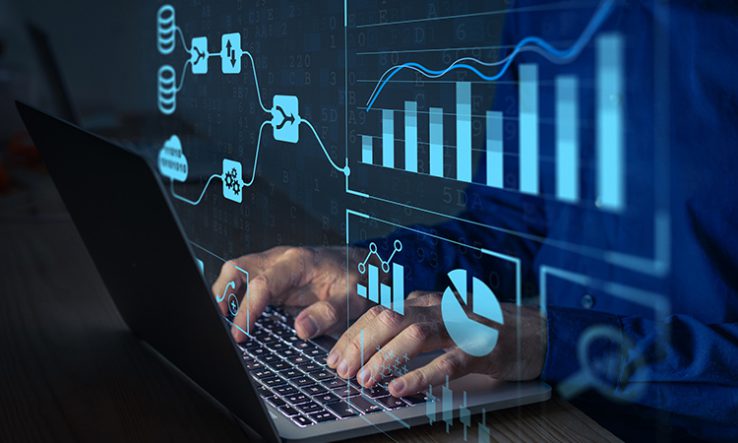 An influential group of IT professionals has raised ethical concerns about government plans to shake up data laws post-Brexit.

Last week digital secretary Oliver Dowden announced plans for new data-adequacy partnerships with the United States, Australia, South Korea, Singapore, Dubai International Finance Centre and Colombia. The move to ease the transfer of data between the countries and the UK is aimed at supporting research and business initiatives that rely on data flows.