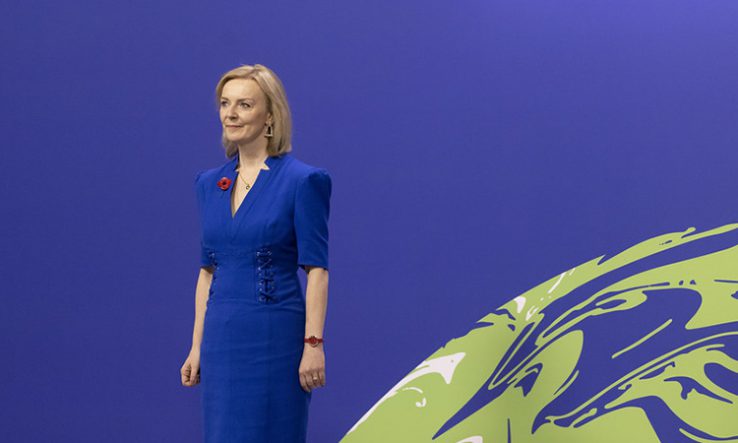 Campaign group warns government could miss its 2.4 per cent target without further action

The Campaign for Science and Engineering has urged the new UK government to “redouble its efforts” on R&D or risk missing its target to increase research spending to 2.4 per cent of GDP by 2027.

In Case’s 2021-22 annual review, published on 15 September, the campaign group celebrates its achievements over the past year, including its campaign to increase R&D investment at the 2021 spending review.