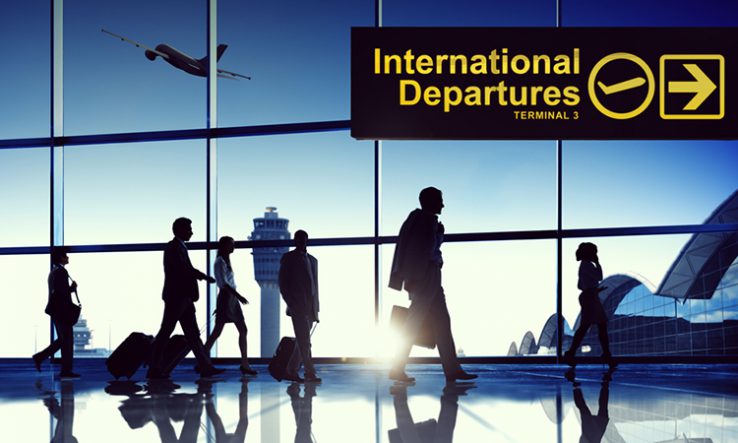 UK health experts have called for Covid-19 ‘vaccine passports’ to be internationally standardised, portable and verifiable.

The idea for such passports has been mooted as a proof of vaccination and to allow for various freedoms for immunised individuals.

“Certification needs to be linked internationally with the World Health Organization’s smart vaccination certificate, based on verifiable credentials and standards and internationally agreed upon key specifications,” according to a report by an expert group at the Royal Society.

The group published its findings in a preprint on 19 February, which has also been submitted to the UK government for consideration.

The report, prepared by University of Oxford professors Melinda Mills and Christopher Dye, lists 12 criteria for an effective vaccine passport, such as accommodating differences in vaccine efficacy and variants of Covid-19.

Such a certificate should be verifiable online and offline, experts said. It should have defined uses, providing “clarity on how and where the vaccine passport will be used such as travel, work, leisure activities” and accounting for unintended uses, they said.

Any future vaccine passport must be consistent with international and national laws as well as be ethical, inclusive and entail “minimal data collection” to protect privacy, according to the report.

While the group concluded that vaccine passports are “feasible given that [their 12 criteria] would be satisfied”, they noted that “not all criteria have been met to this point and we need to consider what longer term precedents this may create” beyond Covid-19, such as inequality, discrimination, fraud and political implications.

“We need a broader discussion about multiple aspects of a vaccine passport, from the science of immunity through to data privacy, technical challenges and the ethics and legality of how it might be used,” said Mills.