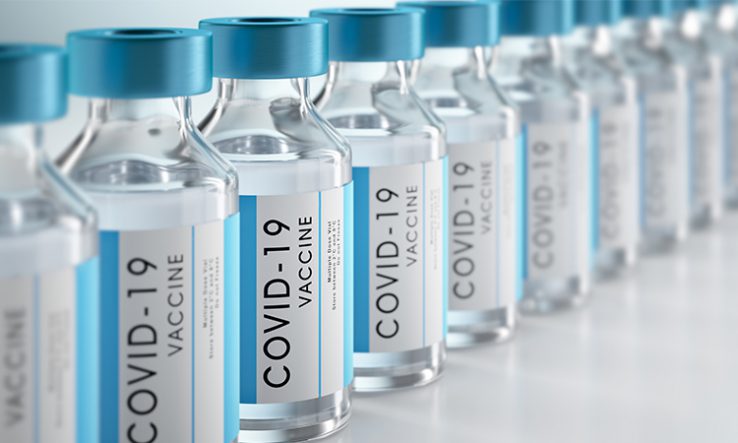 The news comes as a pioneering UK study to examine the effects of mixing different vaccines in boosters has given its first booster jabs to volunteers.

Speaking during a meeting of G7 health ministers at the Jenner Institute at the University of Oxford on 2 June, Hancock identified several positive aspects of the UK’s response to the coronavirus crisis, including its ability to respond early to the virus.

Although he admitted that there were some aspects of the UK’s pandemic response where it “didn’t have great strengths to start with”, such as the capacity to manufacture vaccines on-shore, he praised the country’s “scientific strength”.

Specifically, he pointed to the creation of the UK Vaccines Network in 2015 in response to the Ebola pandemic in west Africa, as well as investment in a vaccine candidate for the Middle East Respiratory Syndrome, which became the underlying technology for the Oxford-Astrazeneca Covid-19 vaccine.

“The lesson from this is you need a broad range of research, because you never know which bit of science is going to save you next time,” he said, adding that the UK had the infrastructure “to build some of the most successful clinical trials for Covid-19”.

Hancock also praised the Medical and Healthcare products Regulatory Agency for its rolling review process where it examined data as clinical trials went on rather than waiting for a final submission of all data.

“The lesson I take away from this is that the quality of our regulators gives the UK a real competitive advantage, and saves lives,” he said. “The MHRA has shown how innovation and regulation are not mutually exclusive.”

Meanwhile, in a separate meeting with global health leaders, the health secretary announced the launch of a Global Vaccine Confidence Campaign aimed at building and maintaining confidence in vaccines.

Plans include a digital platform to provide global and local insights into trends on vaccine confidence and misinformation, as well as a coalition of global academic organisations to understand “infodemics” and “promote healthy information ecosystems”.

However, he added: “Trust must be earned. To succeed in vaccinating the whole world, governments will have to deploy a range of strategies and tailor them to each country.”

In a meeting scheduled for 3 June, G7 health ministers are also expected to agree a new approach to combat future health threats by working together to identify early warning signs from animals and the environment.

Meanwhile, the National Institute for Health Research has reported that volunteers in its £19.3 million Covid-19 vaccine booster study have now received their first booster jabs in Bradford.

It is hoped the study will give scientists a better idea of the impact of a booster dose of each vaccine in protecting people from the virus.

“We are on target to recruit a total of 148 participants in Bradford,” said Dinesh Saralaya, principal investigator of the trial at Bradford and director of NIHR’s National Patient Recruitment Centre there.

He added that the trial participants “will play a vital role in helping us discover how the various Covid vaccines work with one another so that we can be well prepared in the autumn when people are offered booster vaccinations”.

“As we know, vaccines are the only way out of this pandemic and research is vital in the hope of us getting back to normal.”