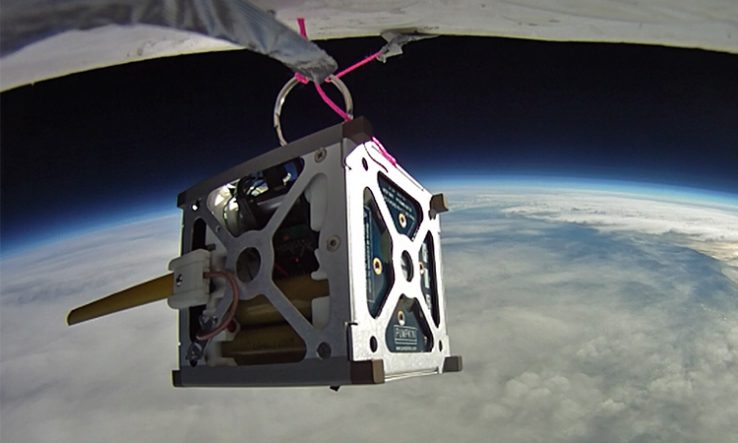 The first satellites ever to be lofted into space from the UK will launch from Spaceport Cornwall in Newquay this summer, the government has announced.

The Prometheus-2 mission will launch two shoebox-sized satellites, known as cubesats, both of which were built by In-Space Missions in Hampshire and designed with Airbus Defence and Space.