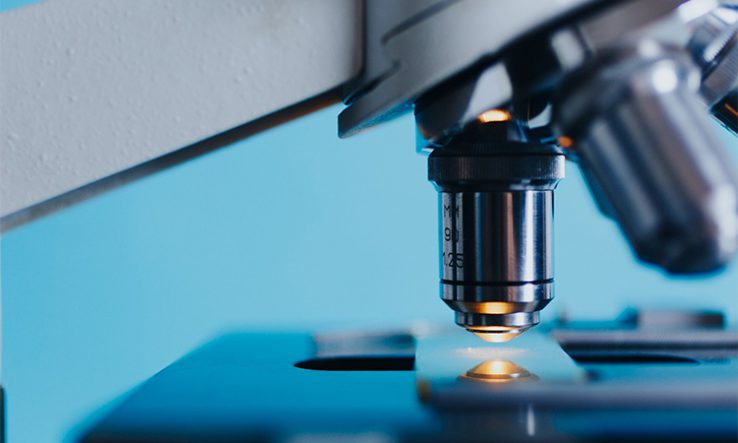 £40 smartphone microscope could be used for research, education and science outreach, they say

Scientists have designed DIY devices to convert smartphones into fluorescence microscopes for just £40 ($50) or less.

The devices could be used for research, education and science outreach, according to a study published on open access preprint repository for biology bioRxiv.

Fluorescence microscopes—used to study cell and tissue development, structure and function—range in cost from several thousand to several hundred thousand pounds, according to the study.

“The use of fluorescence microscopy is typically limited to well-funded institutions and biotechnology companies, research core facilities, and medical laboratories, but is financially impractical at many universities and colleges, primary and secondary schools, and in science outreach settings,” the study said.

Developed by biologists Heather Nelson and James Gronseth at Winona State University in the US, the devices, called glowscopes, were capable of 10 μm resolution, imaging fluorescence in live specimens, and were compatible with all smartphone and tablet devices tested.

Due to the low cost of the glowscopes, Nelson and Grosneth said they could be used to equip entire school and undergraduate classrooms with fluorescence imaging capabilities, which could allow students to learn by doing.

Nelson and Gronseth said they envision glowsopes being useful for some research applications that do not require high magnification and have bright fluorescent specimens.

They said the glowscopes could be used in labs that do not have access to many fluorescence microscopes to acquire video data from several devices at the same time.

Their study comes with an instructional video on how to build one.