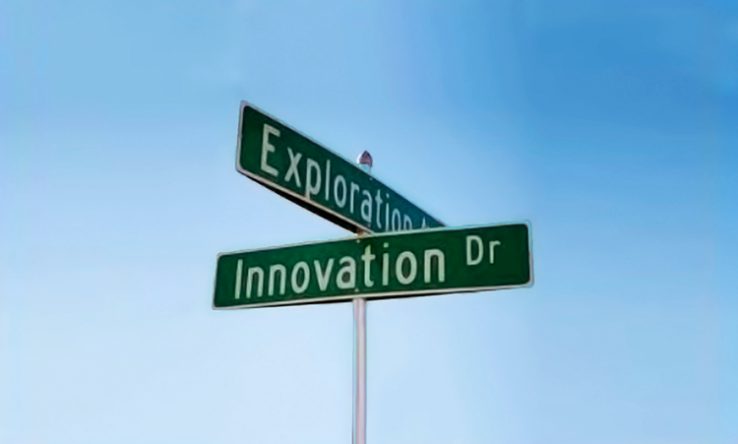 Experts involved in developing the UK’s three new ‘Innovation Accelerators’ have set out their plans for the initiative, which links research with industry to boost local economies.

Glasgow City Region, Greater Manchester and the West Midlands will each receive a share of £100 million to set up the accelerators, which were inspired by the “Stanford-Silicon Valley and MIT-Greater Boston models of clustering research excellence and its direct adoption by allied industries”.