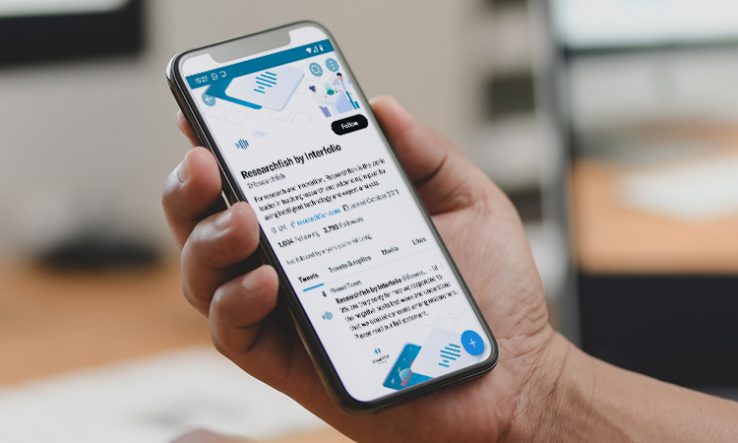 Academic publisher Elsevier has announced its intention to buy Interfolio, the company behind online tool Researchfish, which was recently involved in a blazing row with academics after it reported their social media comments about it to funding bodies.

Elsevier’s planned acquisition of higher education technology company Interfolio is the latest takeover in this business sector, where traditional journal publishers are increasingly attempting to turn themselves into academic data and service companies.

Announcing on 21 April that his company had agreed the acquisition for an undisclosed sum, Elsevier general manager Theo Pillay said the move would see “improved user experiences, such as reducing the time researchers spend entering data with better automation, and providing deeper insights with more sophisticated analytics tools.”

Researchfish is used by leading UK funders to track researchers’ work and is owned by Interfolio. A number of researchers accused it of intimidation and bullying last month, after it said it had reported them to their funders for posting Twitter comments critical of the service. Researchfish said it was “truly sorry” for how it responded to the negative posts, and that it understood it “caused concerns among researchers”.

The Researchfish dispute came to a head this week as national funder UK Research and Innovation admitted that it had agreed Researchfish should report some tweets from academics to it.