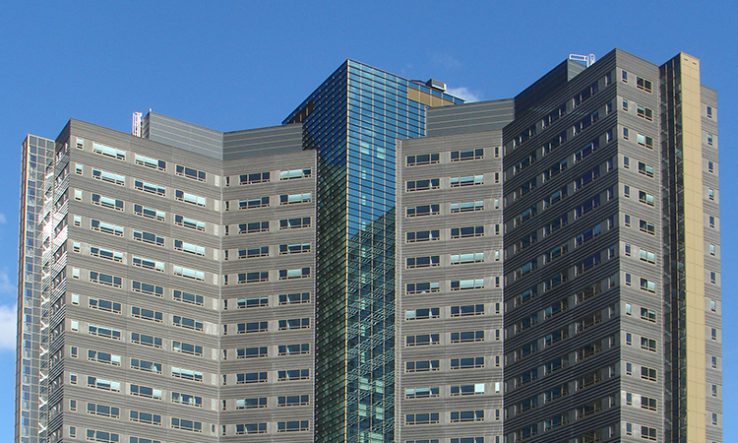 Image: Paul B, via Wikimedia Commons

Publisher Elsevier has closed a deal to buy Interfolio, the company behind impact-tracking tool Researchfish, which was involved in a row with academics after it reported their critical social media comments of the service to their funder.

Elsevier’s acquisition of the higher education technology company is the latest in a string of recent moves from traditional publishers to pivot towards academic data and service companies.

He added that, as part of Elsevier, which is headquartered in Amsterdam, the Netherlands (pictured), Interfolio would maintain its focus of helping customers to manage the amount of activity that scholars publish.

Interfolio will be part of Elsevier’s Research Intelligence portfolio, which provides analysis to academic researchers, research leaders, institutions and funders.

Interfolio owns Researchfish, which is used by leading UK funders to track researchers’ work. It was accused of intimidation and bullying in March by several researchers after it said it had reported them to their funder for posting Twitter comments critical of the service.

Researchfish said it was “truly sorry” for the way in which it responded to the negative posts, and that it understood that it had “caused concerns among researchers”.

In a later development in the saga, the national funder UK Research and Innovation faced a backlash after it admitted that it had encouraged Researchfish to report offensive tweets from academics, many of whom are required by their funders to report their research outputs to the impact-tracking service.