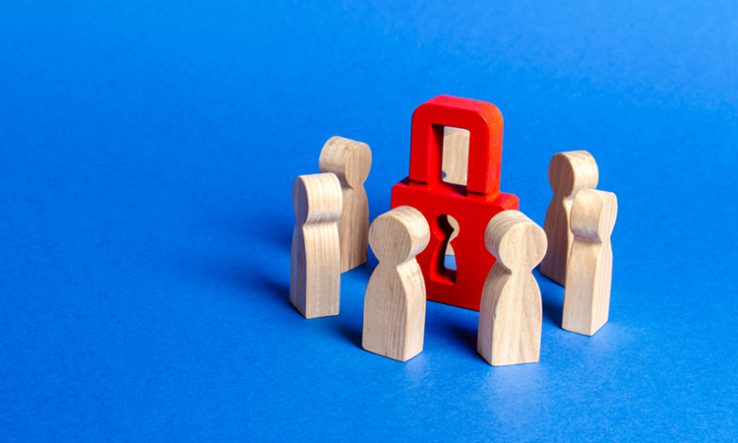 The government’s Scientific Advisory Group for Emergencies has made headlines over the past month for being too secretive.

But the concerns are not new.

They go back to 2011 when a report by the House of Commons Science and Technology Select Committee entitled “Too little, too late” found that the workings of the group were “unnecessarily secretive” and that it didn’t interact enough with the wider scientific community.

Current chair of the committee, Greg Clark, told the Telegraph on 17 May that the 2011 report is “notable” and should be “reflected upon”.

Here we republish our article about that report in full.

“Too little, too late” is the title of a report published today (3 March 2011) by the Commons science and technology select committee.

In a statement, committee chairman, Labour MP Andrew Miller said: "The current approach smacks of closing the stable door after the horse has bolted. Science is not just something to reach for when a crisis happens, it must be integral to the whole planning process and unfortunately the government still hasn’t got it quite right.”

The MPs say the impact of the volcanic ash disruption, which paralysed air travel in Europe for weeks and cost the UK economy hundreds of millions of pounds, could have been less severe. They also point out that in 2009, the UK government removed air-travel disruption from natural disasters from its national risk assessment register–even though earth scientists objected to this.

But the most serious concern, according to the commons committee, was that the Cabinet Office didn’t consult the government’s chief scientific adviser enough in drawing up its National Risk Assessment.

“We recommend that the [chief scientist] should be formally involved in the NRA process at a high level,” say the authors.

Risks due to space weather—such as solar flares—also need to be taken seriously since they can disrupt communications and power grids. The committee says it is “pleased that the government is assessing the risks posed by space weather ahead of the next solar maximum”. However, the committee urges the government to review the need for increased participation in the European Space Agency’s Space Situational Awareness programme, designed to detect space hazards, to which the UK is only a “minimal subscriber”.

In both the case of Iceland’s Eyjafjallajökull eruption and the swine flu outbreak, Scientific Advisory Groups in Emergencies were set up to advise and aid the government. But the committee found that the workings of these groups were “unnecessarily secretive”. The groups didn’t interact enough with the wider scientific community and they had no published code of conduct to follow.

“A Sage—which is, after all, a scientific advisory committee to government—should not be given a carte blanche to operate however it pleases simply because an emergency is occurring and we have recommended that the Government clarify what codes, principles or guidance govern its operation,” concludes the report.