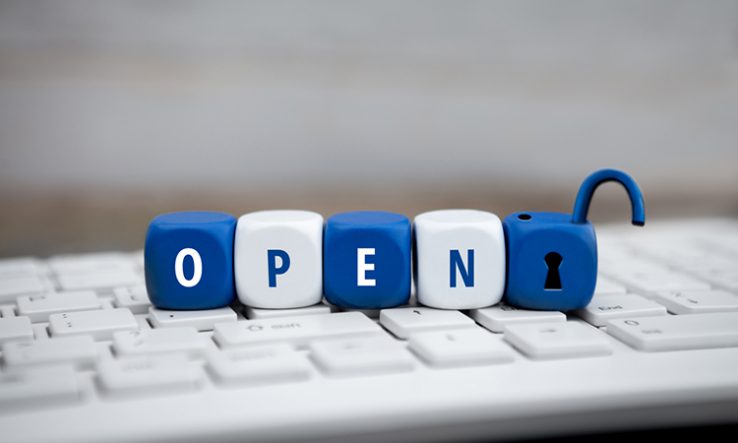 The Cabinet Office guidance from 2012 committed to publishing all Sage evidence, papers and products

The government ministers have repeatedly said their response to Covid-19 has been guided by science, even as not all the evidence has been made public yet.

But back in 2012, the Cabinet Office published guidance for the Scientific Advisory Group for Emergencies that affirmed a commitment to publishing all evidence used in providing advice, and to release Sage papers and products. It also stated that policy decisions would be “informed rather than dictated” by evidence.

Here, we republish the news story about that guidance.

Decisions should be “informed rather than dictated” by evidence

The Cabinet Office has published guidance for the Scientific Advisory Group for Emergencies (Sage) that coordinates and peer reviews scientific advice for government.

The guidance affirms a commitment to publishing all evidence used in providing advice, and to release Sage papers and products.

Activated in emergencies such as the 2010 volcanic ash cloud eruptions in Iceland, which affected much of Europe, Sage is usually chaired by the UK government’s chief scientific adviser or a departmental CSA.

The Cabinet Office states that for evidence to be helpful, it should be observable and measurable. But it adds that research, analysis, assessment and evaluation are on their own rarely able to provide definitive answers to questions in emergencies.

“It will not always be possible for experts to reach a consensus in opinion, especially when issues are complex, the available data or evidence is limited, and/or there are significant gaps in existing knowledge.”

The document advises that decisions should be evidence-based, but that they “are informed rather than dictated by evidence”. It adds that no “single strand of advice or evidence will … be the sole basis for a decision”.

The guidance document aims to clarify the relationship between Sage and local-level Scientific and Technical Advisory Cells. It also explains when activation of Sage is appropriate and defines what it means by “evidence-based decision-making”.

Guidance on funding for Sage advice is also included in the document, which states that the government department leading in the provision of advice is responsible for funding-related Sage activities.

“This may involve the use of its own budget, or drawing on other available funding sources,” says the document. If several departments are involved and a consensus on Sage funding cannot be reached, the Cabinet Office Briefing Rooms secretariat would decide.