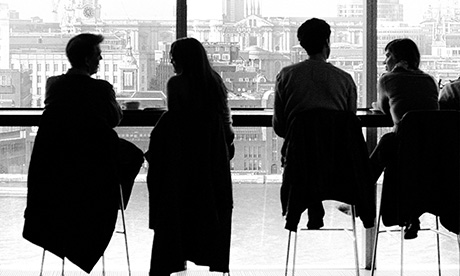 Hayaatun Sillem, chief executive of the Royal Academy of Engineering, is the chair of a newly formed Innovation Expert Group, with economist Mariana Mazzucato also among its members.

The group, which met for the first time on 10 September, was first announced in the government’s R&D Roadmap in July. That document said the group would “help review and improve how we support the whole innovation system, including strengthening the interactions between discovery research, applied research, innovation, commercialisation and deployment”.