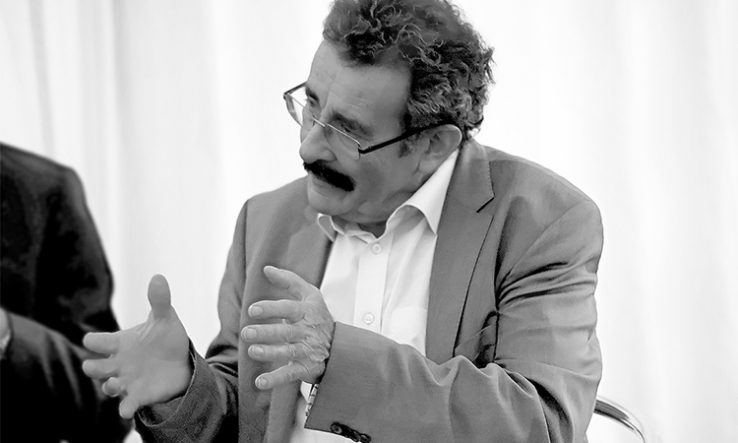 Recommendations from an influential report on science and society published 20 years ago are still being ignored today at a crucial time for science communication, experts have warned.

In its 2000 report on science and society, the House of Lords Science and Technology Committee diagnosed a “crisis of trust” in science and technology and called for the research community to embrace “a new mood for dialogue”. Among the committee’s recommendations were better media training in universities and rewards for scientists who carried out public engagement work.