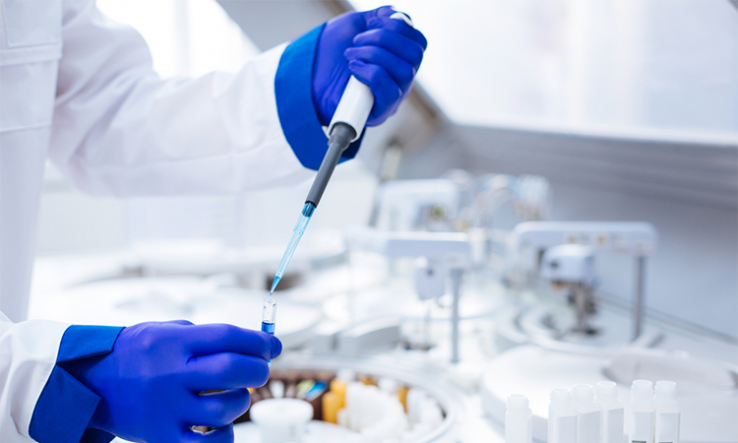 The UK economy has reached “peak head”, with university expansions producing lots of academics but not enough “white-coated lab technicians”, which may be partly to blame for problems with the country’s testing system, an author has claimed.

David Goodhart, head of demography at the right-leaning think tank Policy Exchange, told a Labour Party conference fringe event on 22 September that rising numbers of young people going to university had “overproduced a certain kind of academically qualified person” and left the country with “huge skills shortages” in some technical areas.