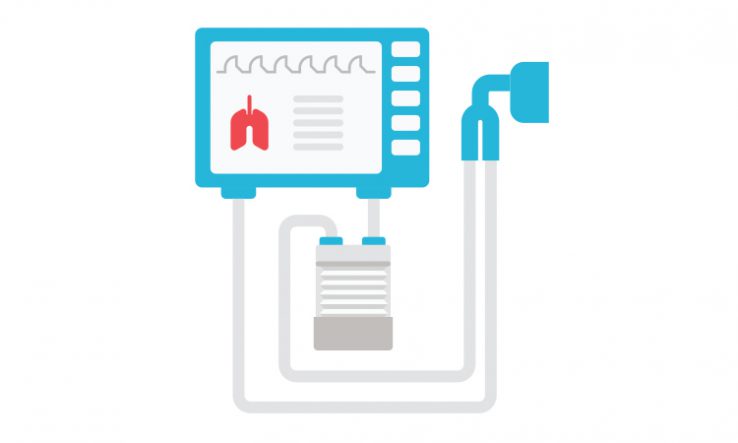 The UK government has spent £569 million on securing ventilators during the coronavirus crisis—but thousands of the machines remain unused or never made it to the manufacturing stage, according to a report from the National Audit Office.

The report says that overall costs “are higher than we…would expect to see in normal times”. The total includes Cabinet Office spending of around £277m on the Ventilator Challenge, through which UK businesses and academic centres were asked to scale up production of existing ventilators and develop designs from scratch.