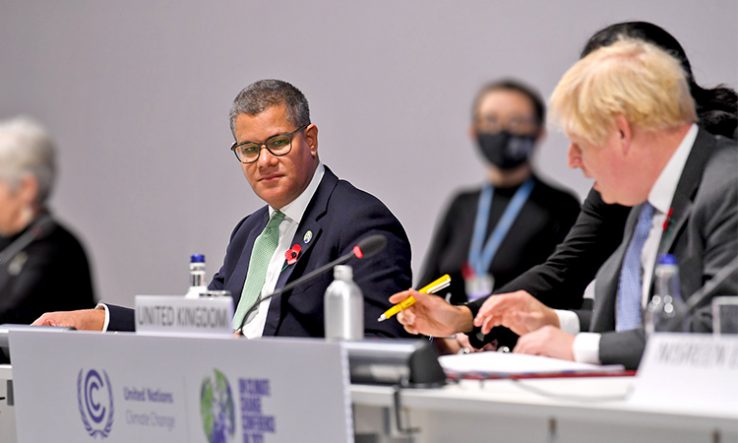 UK scientists have expressed disappointment over the watering-down of key pledges in the UN climate summit agreement while welcoming some of the progress made, with one saying “we are still on the road to hell, but Glasgow has at least created an exit lane”.

Researchers warned that the target of limiting global warming to below catastrophic levels was at “death’s door” following the “disappointing” COP26 agreement, known as the Glasgow Pact.