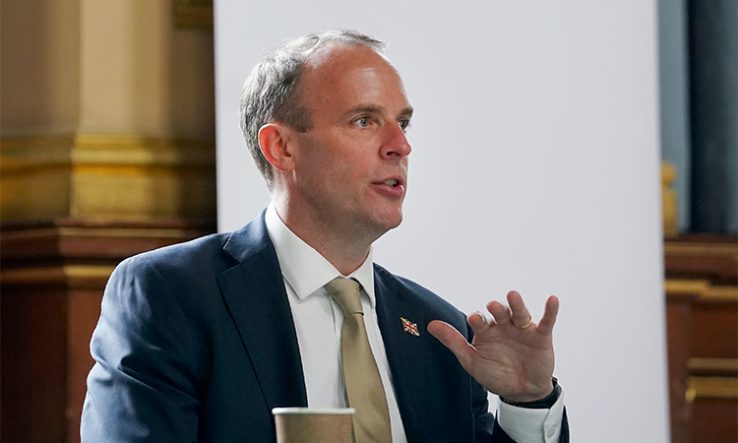 The current justice minister and deputy prime minister Dominic Raab argued against the UK joining the EU’s research and innovation programme in the build-up to the post-Brexit trade deal of December 2020, Research Professional News has learned.

British association to the €95.5 billion (£81bn) Horizon Europe programme, which was agreed in the 2020 deal, has stalled as a result of political disagreements between the EU and the UK over Northern Ireland. The hold-up is causing angst for British researchers, who were encouraged to apply for European funding during 2021, as well as their European collaborators.