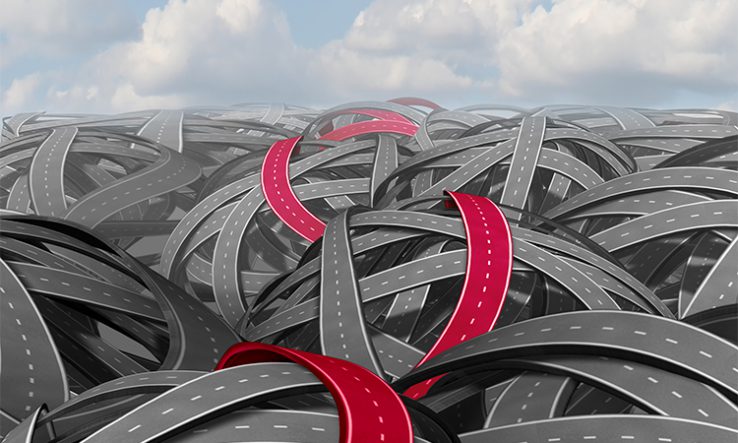 Details missing on tests, travel and tracing system for the UK, scientists say

Researchers have raised concerns over multiple aspects of the plan unveiled by Boris Johnson for ending the UK’s coronavirus lockdown.

On 22 February, the prime minister outlined a set of dates for the potential reopening of the country in stages—including proposals on how businesses, travel and universities would return to normality.

Linda Bauld, professor of public health at the University of Edinburgh, welcomed the gradual easing of restrictions, but added that “there are some important questions remaining”. These include queries about what would happen if infection rates remained high in one area but low in others, and whether people would be free to travel, she said.

Also problematic was the proposed reopening of foreign travel while “the current UK level system for quarantine is full of holes”, warned Bauld.

Johnson’s address came as evidence from Public Health England suggested that the Pfizer-BioNTech vaccine provided high levels of protection against infection and symptomatic disease from the first dose.

Stephen Griffin, associate professor at the medical school at the University of Leeds, said this news was a further boost following an already impressive vaccine rollout, and added to an “accumulation of…weaponry” against the virus.

But he also voiced concerns over the UK’s readiness to reopen.

“The main pieces missing from the puzzle are requisite improvements to the contact-tracing system and a sensible, effective quarantine protocol—the two of which should work in tandem to rapidly quell any future imported outbreaks,” he warned.

There are also questions emerging around Johnson’s ‘four tests’, which Michael Head, senior research fellow in global health at the University of Southampton, described as being “a little curious”.

“There is not yet any suggestion as to how these tests could be met,” he said. “It is important that there is clarity here as to what measures will indicate a successful ‘pass’ onto the next phase of reopening, and that there is also flexibility in the timeframe the prime minister has mentioned.”

Johnson set ‘earliest possible’ dates of 8 March, 29 March, 12 April and 17 May for the staged lifting of restrictions, with a final date of 21 June for total lockdown removal.

Peter English, a consultant in communicable disease control, said the dates given for reopening stages seemed “highly optimistic…perhaps to raise morale, for better PR, or to pacify critics in the Conservative party who are keen to reduce restrictions faster than the government’s scientific and medical advisers think wise”.

This winter’s second wave of Covid-19 cases was predicted by scientists and doctors months in advance, and some now worry that easing restrictions will eventually lead to another autumn and winter surge, as well as further lockdowns.

“Looking at the modelling released by Sage [the government’s group of scientific advisers]…I have a worry that September this year will be very similar to September last year,” said Martin Hibberd, professor at London School of Hygiene and Tropical Medicine.

Again, researchers see the solution as being the improvement of UK systems for dealing with the virus.

Hibberd wants to see planning put in place now to upgrade test and trace systems to handle any future surge in Covid-19.

“Where is the planning to make us resilient to future outbreaks?” he said. “If we don’t do it now, it will certainly be forgotten by the time we need it.”