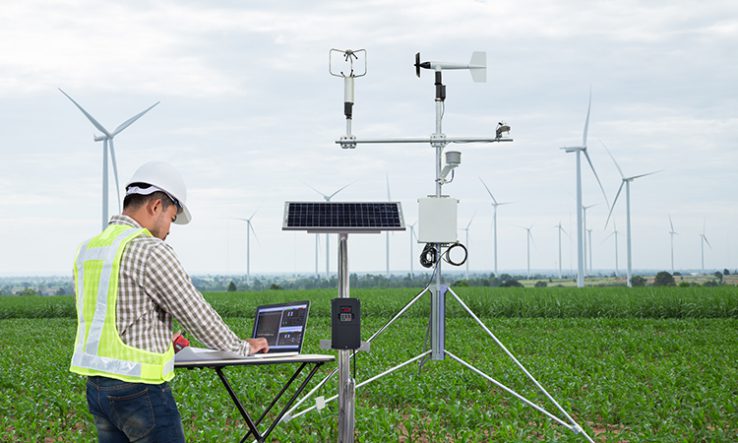 The UK has invested more than half a billion pounds since 2015 in climate-related research paid for by the international development budget, according to an analysis by the UK Collaborative on Development Research.

The report, published on 19 April, comes ahead of the United Nations climate conference COP26 in Glasgow in November, at which countries will be encouraged to accelerate action on climate change, even as the UK makes cuts to its international aid spending.