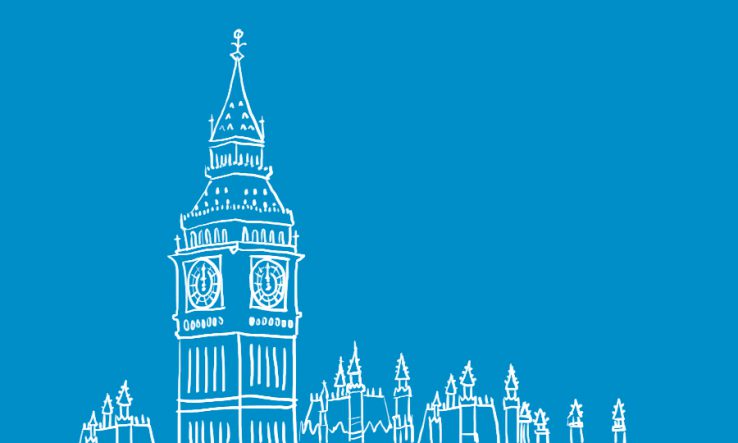 The speaker of the House of Commons has decided MPs will not be allowed to vote on an amendment that would have used the government’s Advanced Research and Invention Agency to make up shortfalls in aid spending.

The amendment, tabled by Tory rebels on 4 June, proposed that any shortfall in the international aid budget should be covered by topping up Aria’s £800 million budget. It follows the government’s decision to cut UK aid spending from 0.7 to 0.5 per cent of gross national income as a result of the Covid-19 pandemic, which has seen hundreds of millions taken out of R&D grants funded through the Official Development Assistance budget.