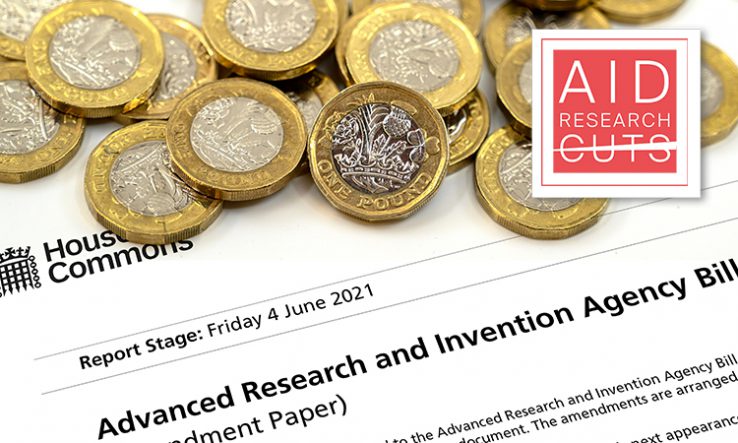 The UK’s new R&D funding agency, Aria, could see its total five-year budget quadruple in just a year if an amendment, described by one policy expert as “absurd”, is passed by the House of Commons next week.

The amendment, tabled on 4 June by a group of prominent cross-party MPs, proposes that any shortfall in the government’s international aid budget should be covered by topping up the £800 million Advanced Research and Invention Agency’s budget, which would then qualify as Official Development Assistance.