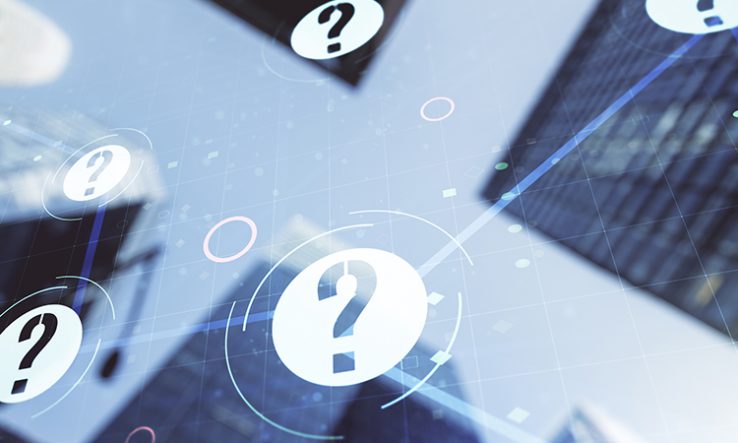 The UK government has accused the European Union of not being “in line” with the Brexit deal struck between the powers over its participation in the EU’s €95 billion research programme, Horizon Europe.

The accusation comes ahead of a 9 June meeting of a joint-committee set up to oversee the implementation of the Brexit trade deal, and after a report in the Telegraph that the UK could pull out of Horizon Europe.