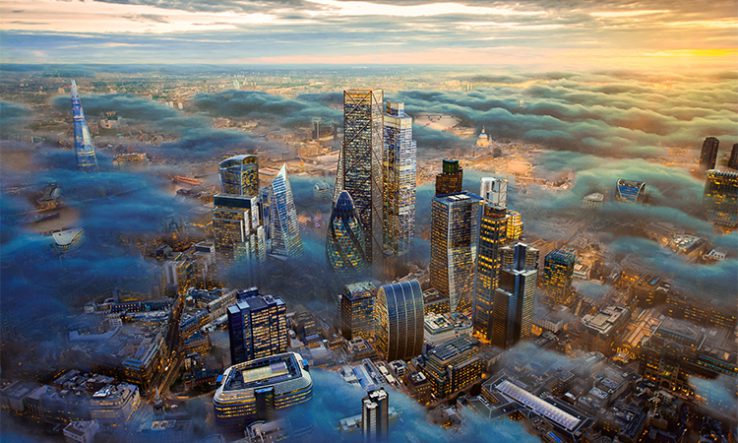 The planned £800 million Advanced Research and Invention Agency will have failed if its funding goes principally to the “golden triangle” of Cambridge, London and Oxford, according to a government official.

Sarah Hodgetts, deputy director for science, research and innovation at the Department for Business, Energy and Industrial Strategy (BEIS), was responding to concerns from shadow science minister Chi Onwurah that Aria would become an “old boys’ network” without the proper checks and balances in place.