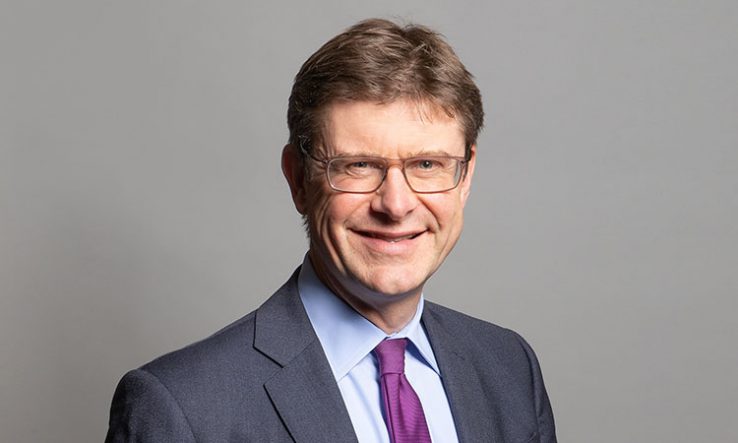 Greg Clark is having technical issues. During his interview with Research Fortnight over Zoom, the “notoriously over-controlled parliamentary wi-fi system”, as he calls it, is acting up. “You’d think that the chair of the Science and Technology Committee could manage it, but there you are,” the MP for Tunbridge Wells says.

Clark has had much bigger issues than computer problems to contend with during his past 18 months at the helm of the House of Commons committee. As well as the same working-from-home issues that affect most people, he has been heading up some of the biggest inquiries taking place in parliament.