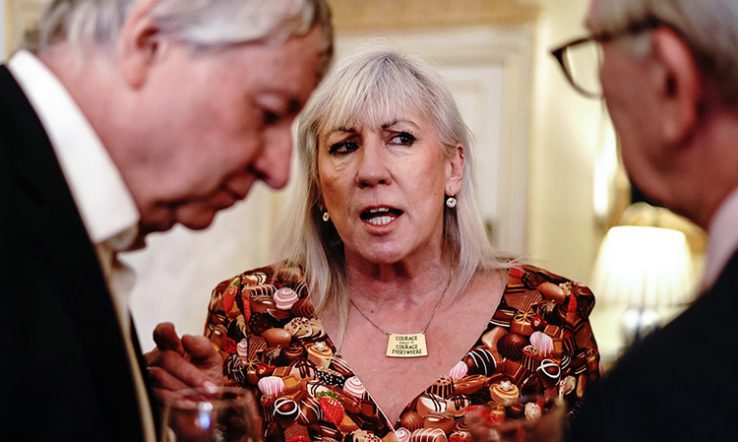 The science minister has called for the achievements and contributions of researchers to be acknowledged through a “broader lens”, as she highlighted the need for research culture reform.

Speaking at the Vitae Connections conference on 7 September, Amanda Solloway said the UK risks losing or failing to recognise talented people that decide to take less conventional career paths, career breaks or time out to look after their children.