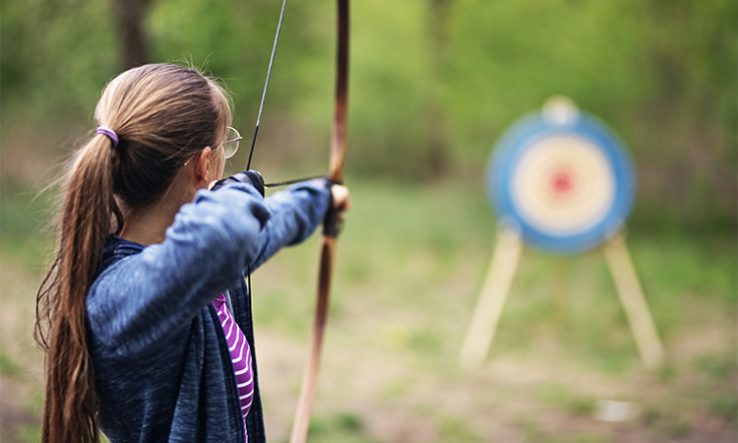 The government has insisted it remains committed to its R&D targets, despite breaking other key manifesto pledges.

The confirmation of the commitment comes ahead of a three-year spending review on 27 October, which chancellor Rishi Sunak said would prioritise delivering an “infrastructure and innovation revolution, and cementing the UK as a scientific superpower”.