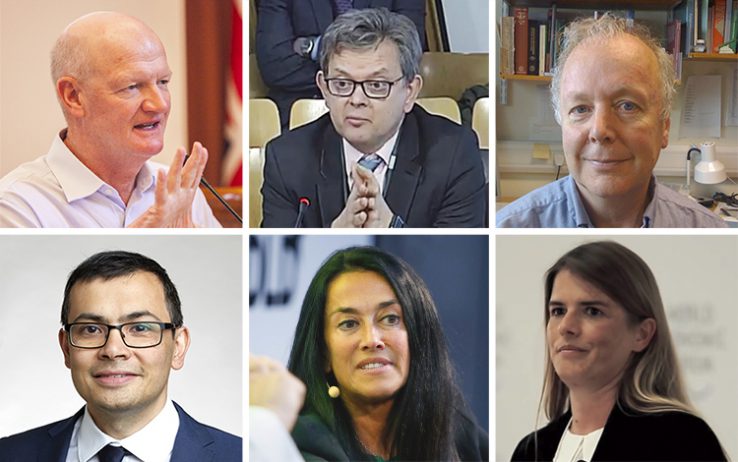 The UK government has revealed the names of experts recruited to inform Paul Nurse’s review of the UK research landscape, while also calling for evidence from stakeholders to feed into it.

Nurse, the director of the Francis Crick Institute, whose previous review of R&D funding paved the way for the creation of the public funding agency UK Research and Innovation, was commissioned by the government last year to analyse the research landscape in the UK.