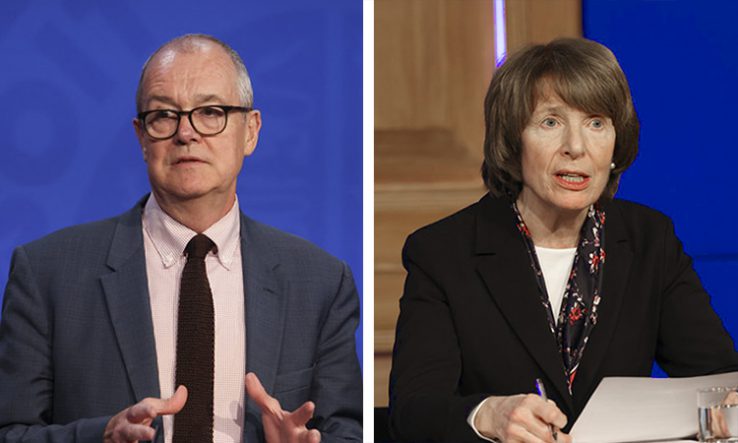 Leading research figures who became public names in the battle against the pandemic have featured strongly in the 2022 New Year honours list.

Patrick Vallance (pictured, left), who was previously knighted in the 2019 New Year honours, was given the higher honour of being made knight commander of the Order of the Bath. The same award also went to chief medical officer Chris Whitty.