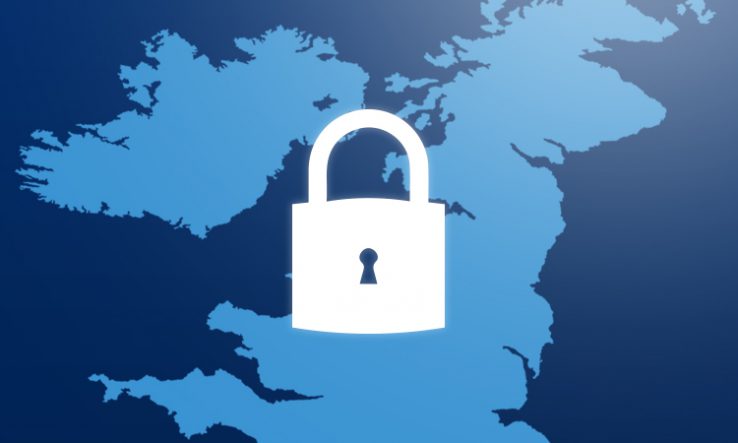 The UK government has outlined how it will look to oversee deals between universities and foreign investors, using sweeping new powers that could see it block agreements it deems to be against the national interest.

Under the National Security and Investment Act, which came into force on 4 January 2022, investors and businesses will be required to alert the UK government when acquiring sensitive research from universities and other research organisations. The government now has the power to block deals ranging from research projects for foreign corporations and funding of PhDs to the establishment of joint research centres and the purchase of spinout companies.