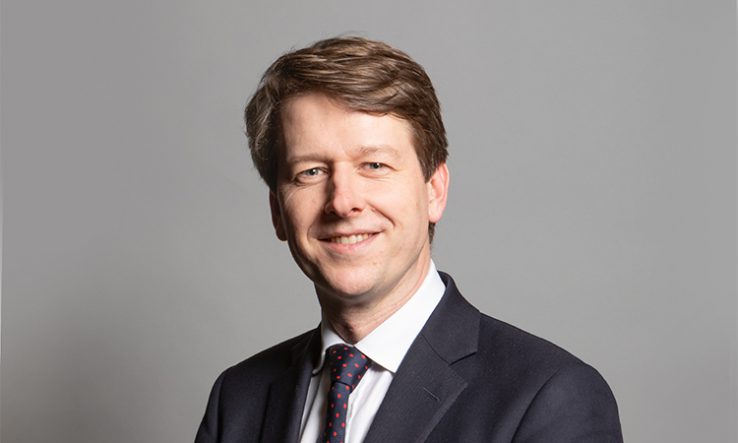 Worcester MP and former minister takes over from Robert Halfon

Former schools minister Robin Walker has been elected chair of the education committee.

Walker, Conservative MP for Worcester, replaces Robert Halfon, who had held the position since 2017 but departed last month after being appointed minister for skills, apprenticeships and higher.