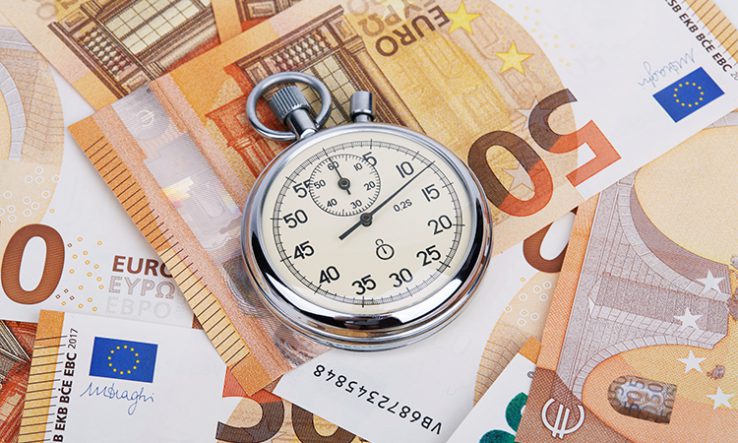 The government has once again extended its “safety net” for UK-based winners of funding from the EU’s Horizon Europe R&D programme, amid continuing uncertainty over long-term UK participation.

The Department for Business, Energy and Industrial Strategy announced on 19 December that it would provide backup funding for successful UK applicants to Horizon Europe calls that close on or before 31 March 2023.

Beis said that eligible, successful applicants to the programme would receive the “full value of their funding at their UK host institution for the lifetime of their grant”.

The announcement builds on a previous extension of the guarantee to cover calls ending on or before 31 December.

UK association to the EU’s €95.5 billion (£82.5bn) R&D programme has been held up for years due to an ongoing political dispute over trade with Northern Ireland. This means UK-based researchers are ineligible to receive EU funding directly.

The UK government now needs to decide whether to walk away from association and launch its ‘plan B’ or enter an arbitration process that could take months to conclude.

The backup funding is being administered by UK Research and Innovation. According to data published by the national funder on 30 November, at least 1,353 UK-based researchers have requested £678.4 million in backup funding.

Commenting on the extension, UKRI’s international champion, Christopher Smith, said: “The UK government made clear in July that there would be no cliff edge in funding, so we are pleased that Beis has asked UKRI to extend the guarantee further so we can continue to support Horizon Europe award winners who are not able to receive their EU grants during the ongoing delay to association.

“It means more UK-based projects can go ahead, helping to keep the UK at the forefront of global research and innovation.”

‘Time is running out’

Beis said the government was continuing to push for association to EU programmes but warned that “time is running out”.

“The government’s priority is to support the UK’s research and development sector during the ongoing period of uncertainty, and to ensure strong international collaboration opportunities for UK research,” it said.

If association is not approved by the EU, the UK government has prepared an alternative set of programmes to support UK researchers—known as plan B—as set out in a document published in July.

The plan includes a new “flagship talent offer” with “high-value, long-term fellowships and a strong international mobility offer”, as well as an “ambitious programme for supporting global collaboration” and an increase in investment for “end-to-end innovation”.

Joanna Burton, policy manager at the Russell Group of research-intensive universities, said: “We hope the EU will acknowledge that this latest three-month extension shows the UK government and science community remain committed to full association and the benefits it will unlock for all parties.”

She added: “Extending the guarantee not only provides reassurance to researchers but also keeps the window for association open and allows the UK and EU the time needed to resolve their differences. There is a huge amount of goodwill from the science and research communities on both sides and we hope to see association completed as early as possible in 2023.”

UPDATED 19/12—This article was amended to clarify that researchers can apply after 31 March 2023 to replace EU funding sought up to that date.