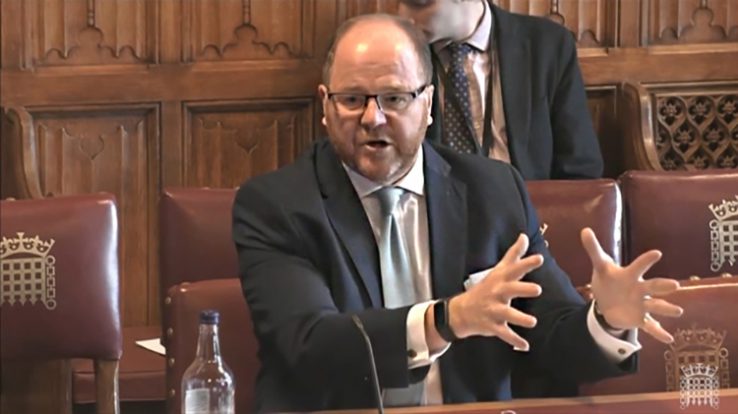 Science minister George Freeman has said he is “proud” to have been fired from government twice, as he suggested it was unpopular to be seen as a “thinker” within the Tory party.

Freeman was the UK’s first dedicated minister for life sciences between 2014 and 2016. In July 2019, he returned as transport minister, before leaving government at the cabinet reshuffle in 2020. His third ministerial appointment came in September 2021.