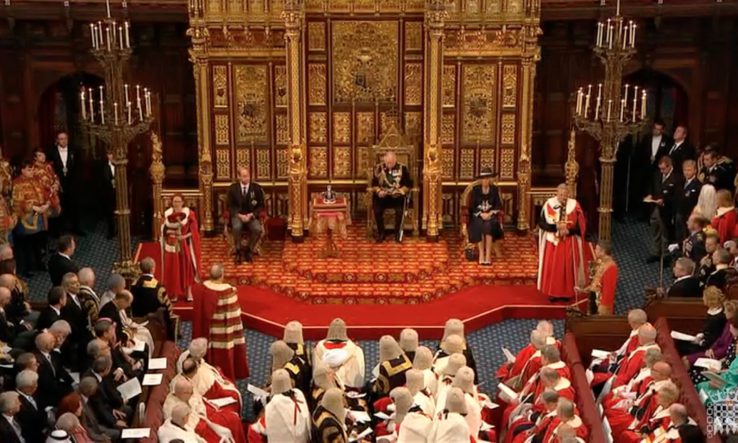 The government has set out a number of plans for R&D in documents published alongside the Queen’s speech, which itself was light on science.

In the speech, Prince Charles who was standing in for the Queen, hinted at pieces of legislation with implications for the UK’s R&D sector.