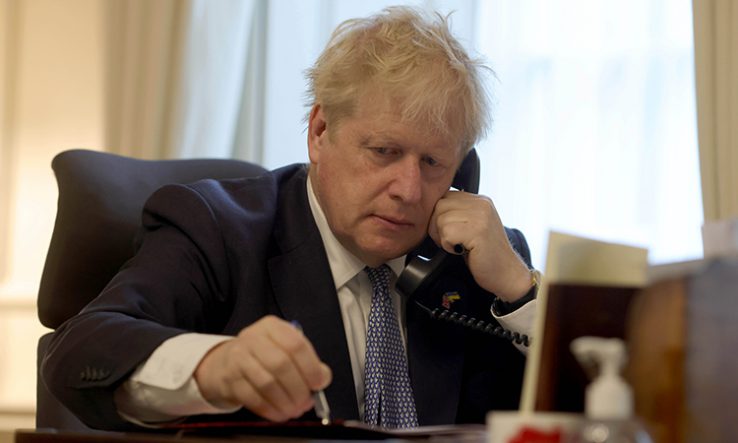 Experts have warned of the possibility of a reshuffle of the science and higher education briefs after the prime minister won a confidence vote among Conservative party MPs.

The vote could lead to PM making changes to his team, policy experts say, both to reward loyalty and to signal a relaunch of the government’s agenda.