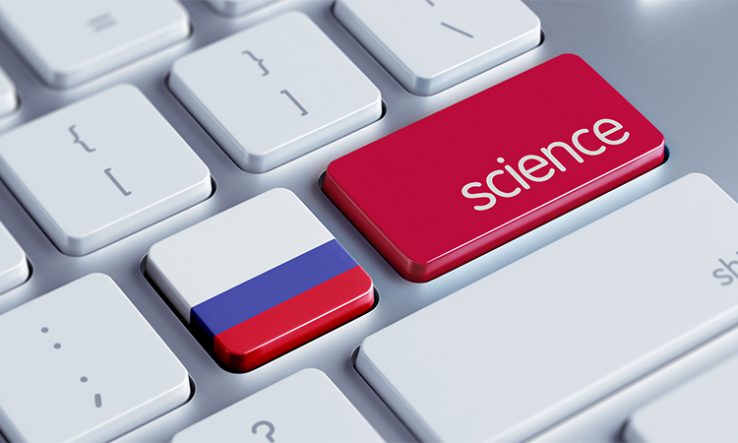 Individual Russian researchers should not be punished for the “appalling atrocities” of their government, the UK’s science minister has said.

Referring to the government’s R&D sanctions on Russia, George Freeman told Research Professional News that the UK government “absolutely didn’t want to target or damage the careers of individual scientists, and being Russian is not a crime”.

The minister’s comments come after the UK suspended publicly funded research and innovation collaborations with Russian universities and companies that were of “strategic benefit” to the Russian state.

“What we were and remain committed to do is make sure that the Kremlin-Putin war machine isn’t benefiting from very generous UK R&D expenditure or innovation support, and that’s why we support the exclusion of the Russian state from some of the global science forums.

“But we are resisting very strongly measures being taken against individual Russian scientists. They shouldn’t be weaponised or punished for the appalling atrocities of their government.”

‘Showing them how we do good science’

Freeman, who is a vocal critic of the Russian invasion of Ukraine, admitted that people were “surprised” by how quickly he launched a review of Russian beneficiaries through the UK’s research and innovation network.

“But the quid pro quo of that, it seems to me, is that we need to be extending career paths to young scientists setting off on a science career—whether they are from Russia or China—and showing them how we do good science.

“If we want to grow a global community of people committed to the nobility of scientia, the practice of good science, free speech, free thinking, peer review…we have to be prepared to be on the front foot and show people around the world why it’s so important and why the critical disciplines of free science have been fundamental to driving freedom.”

Meanwhile, prime minister Boris Johnson has issued an open invitation for Russian scientists to defect to the UK.

Speaking at the G7 summit in Germany on 28 June, Johnson said: “To the Russian scientists and researchers who are looking upon Putin’s violence in dismay, and who no longer feel safe in Russia: you should feel free to apply to come to the UK and work in a country that values openness, freedom and the pursuit of knowledge.”

His comments came after the government quadrupled funding for a scheme to help Ukrainian researchers to continue their work in the UK.

Freeman is one of many UK politicians who have been sanctioned by the Russian foreign ministry in retaliation for UK sanctions on Russia.